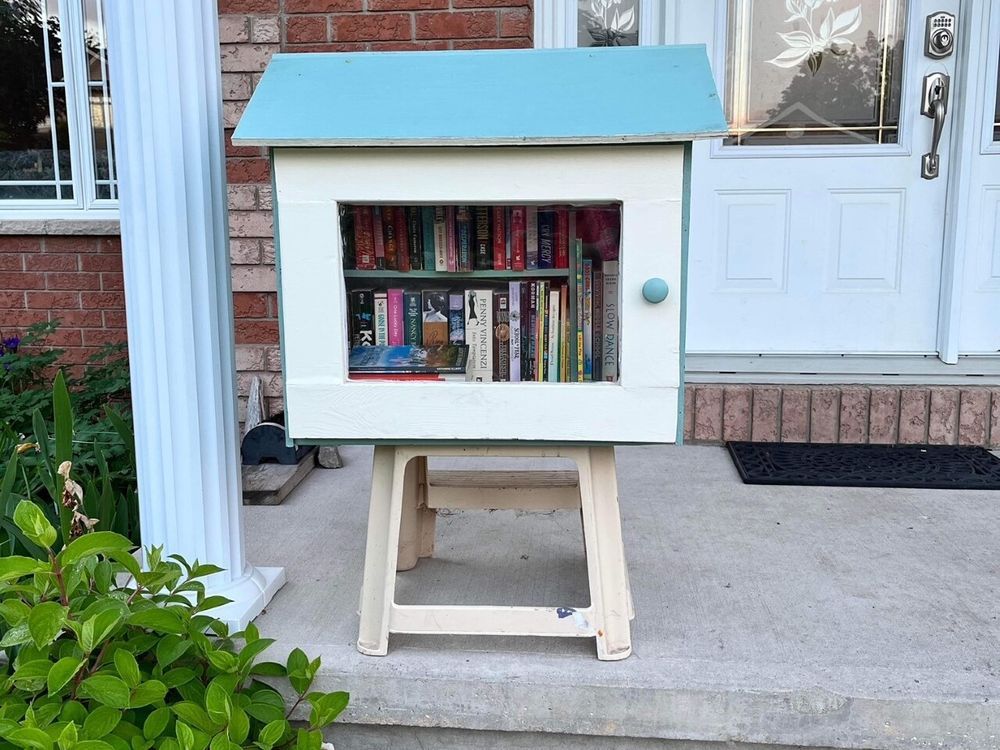 The Little Library will return to its outdated outstanding spot on Stittsville’s Amethyst Crescent after town’s bylaw division reversed an earlier determination following a fast session with the native councillor.

Wendy Chaytor mentioned she was “dismayed” to study that somebody complained to bylaw about her curbside group library and obtained a letter from the division warning the owners to maneuver the library again from the street or face fines or expenses.

Following the criticism, the Little Library, which has been a preferred spot because the couple put it on their garden on a quiet road final 12 months, was moved to their porch.

Chaytor mentioned Monday she had been in touch with Coun. Glen Gower, who took up her trigger with the bylaw division.

“He spoke with bylaw and so they got here up with a compromise for a variance,” Chaytor mentioned Monday night. “It would enable us to place the Little Library on a stand and we may have it nearer to the roadway, so folks received’t have to fret about trespassing on the yard.”

“We’re nonetheless very upset that individuals would go to bylaw earlier than talking to us,” Chaytor mentioned Monday. “However we’re very pleased that we now have this allowance to have the library again.”