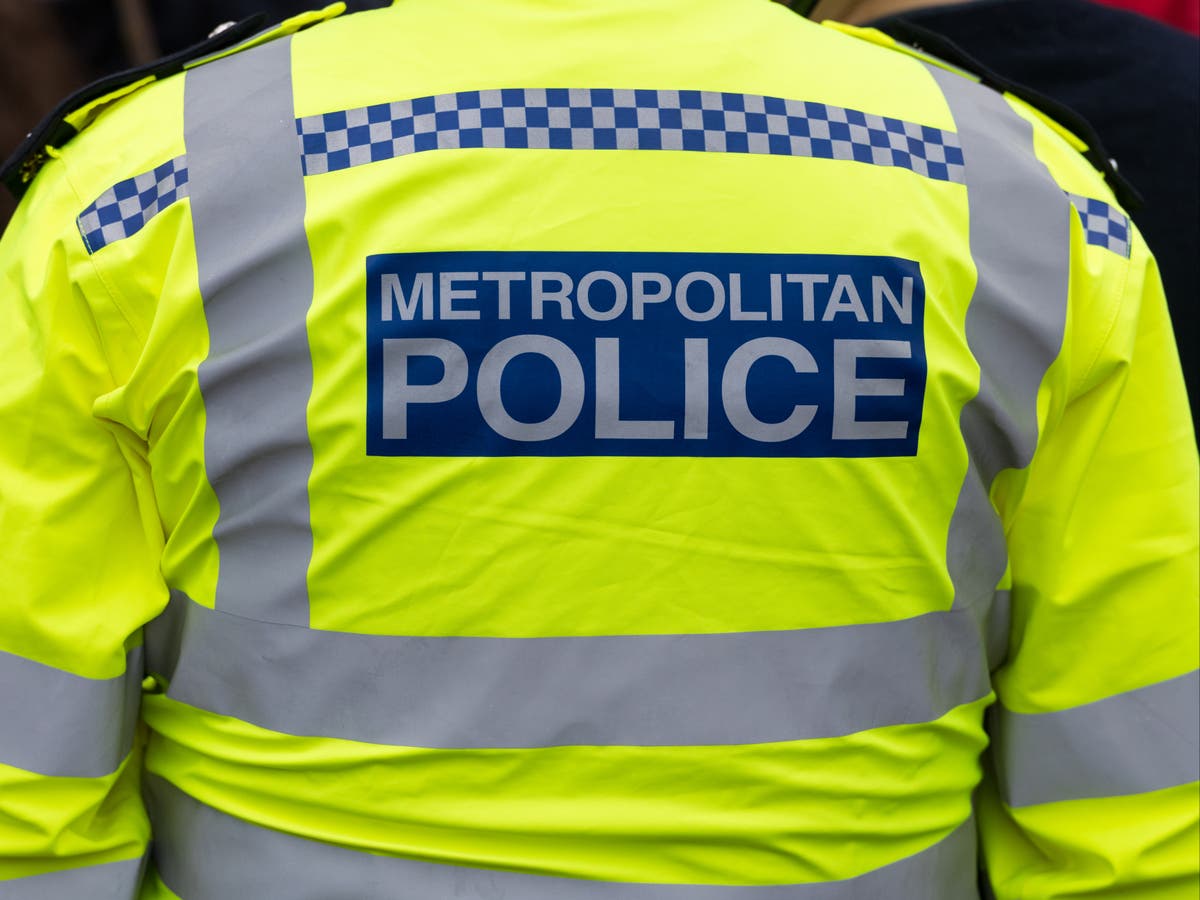 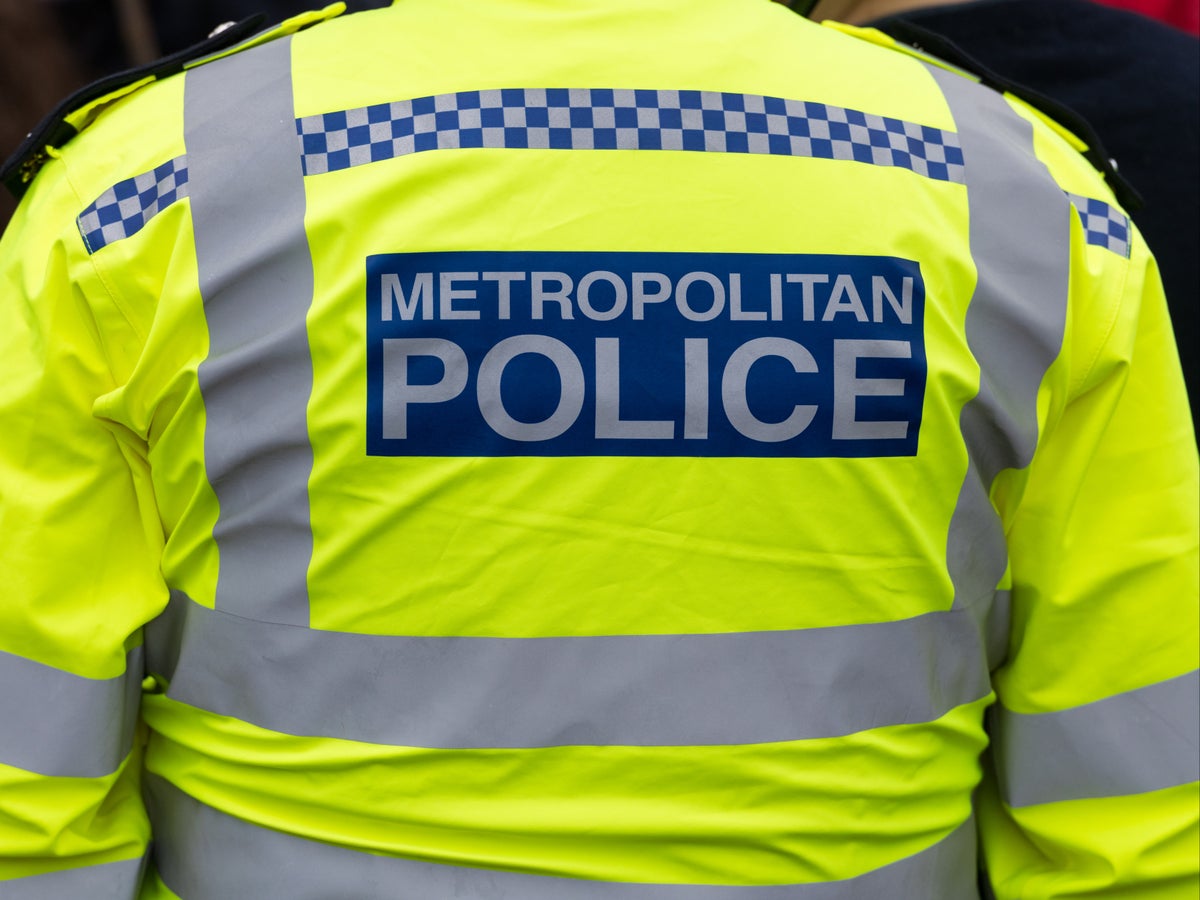 A person has been arrested following a ‘disturbance’ at Westminster Corridor.

It comes as mourners proceed to queue to get into the corridor the place the Queen is mendacity in state.

A Met police spokesperson stated: “Round 22:00hrs on Friday 16 September officers from the Met’s Parliamentary and Diplomatic Safety Command detained a person in Westminster Corridor following a disturbance.

“He was arrested for an offence beneath the Public Order Act and is at the moment in custody.”

Mom Tracey Holland informed Sky Information: “The police had him inside two seconds. We’re simply making an attempt to get her again once more.

“She has been up since 2am, and has been within the queue for 15 hours.”

Depth of rainfall in metropolis to lull over this week

Depth of rainfall in metropolis to lull over this week