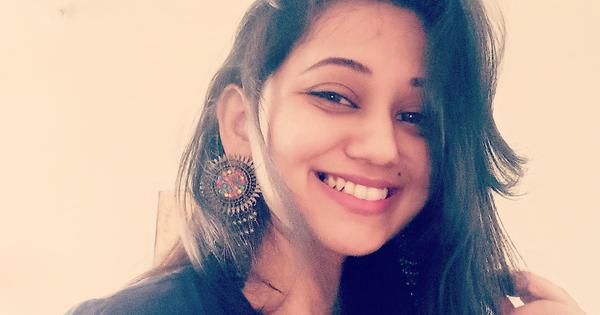 The 29-year-old actor, on Might 13 had shared a poem about Pawar on Fb and attributed it to advocate Nitin Bhave. The poem had talked about the Nationalist Congress Celebration chief’s final title and referred to an individual above 80 years of age.

The social media put up had stated that “hell is ready” for Pawar and made references to his sickness and look. The poem added that Pawar harbours hatred for Brahmins.

Chitale was arrested on Might 15 based mostly on a criticism filed by Nationalist Congress Celebration employee Swapnil Netke.

The police registered a primary data report towards the actor below Indian Penal Code Sections 500 (defamation), 501 (printing or engraving defamatory materials) and 153A (selling enmity between teams).

In her petition on Monday, the actor alleged that the way wherein the police filed the criticism proved that she was being focused.

“An invisible hand is concentrating on the petitioner and there’s a concerted effort to strike concern within the minds” of Maharashtra residents and the petitioner to “deter everybody towards popping out with any expressions of views that might offend some Pawar”, the plea stated, in accordance with Bar and Bench.

The actor, who’s at present in judicial custody, claimed that the criticism filed towards her was “an abuse of the method of legislation”, and subsequently sought to quash the primary data report, PTI reported. The matter can be heard on June 10.

Chitale’s put up had sparked large outrage amongst Nationalist Congress Celebration staff. Some had thrown black ink and eggs on the actor outdoors Kalwa police station in Thane on Might 15.

That is the second occasion of an individual being arrested for a social media put up concentrating on Pawar. A pharmacy scholar in Nashik metropolis, Nikhil Bhamre, was arrested in reference to an allegedly provocative tweet towards the Nationalist Congress Celebration chief.

He has been charged below Indian Penal Code Sections 153 (A) (selling enmity between totally different teams), 500 (defamation), 504 (intentional insult with intent to impress breach of the peace), and 506 (prison intimidation).